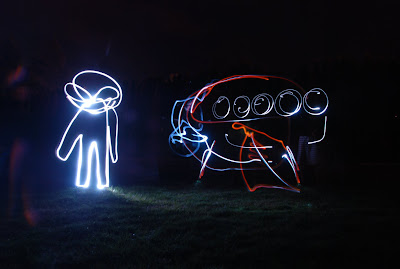 MLDT? - It is the Moth Light Display Team – an elite International group of light painters!
More photos coming up of what Mothies can get up to late at night in a campsite!

Been busy catching up with life on return from the Gorge. Great event, and happy enough with my result. I finished about where I thought I would given my time sailing and the high powered entry list. I was just behind the top ten bunch but they started better, nailed the shifts better, and just had just a bit of pace on me upwind. I was in a great bunch though with very close racing. Role on Dubai, and Silvaplana, I think the events are just going to be getting better and better. Exciting times in the class.

Congratulations to Bora, he sailed a great series, and was a worthy winner.

I’ve got a lot of photos to upload from the event, foiling tacks, some good crashes, & the boom of doom, to list a few. I’ll try and get through them all soon.
1 comment:
Email ThisBlogThis!Share to TwitterShare to FacebookShare to Pinterest 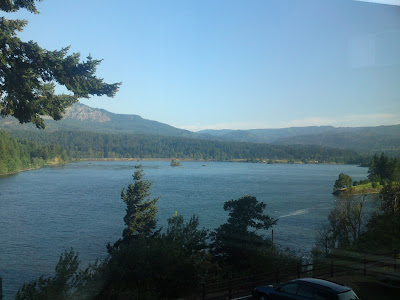 We've arrived.
No boats yet, but after two long flights we are in Cascade Locks. Just trying to track down the exact location of the boats, and then it is looking like a chilled day. We've done the local huge breakfast of pancakes, french toast, eggs, bacon etc, and a quick walk down to the club (hut / beach area!).
Time for a tea/ coffee break now....
No comments:
Email ThisBlogThis!Share to TwitterShare to FacebookShare to Pinterest

Leaving on a jet plane..

Well I had my Mach 2 in the country for a whole week before shipping it off to the USA! In typical Weymouth fashion we had gales all week, and although stuck ashore for many days, I did get out three times. At least I got some windy weather sailing in before the Gorge – but saying that I apologise now to everybody if it is now light winds!

Although not intentional, I think I may end up being the ultimate test for the Mach 2 aim of being able to deliver a competitive boat straight out of the box! Some have been worried about the reliability of the mach 2’s but I was impressed with the quality from opening the box. I’ve only had to do two mods – one was to add a May stick, and the other was to replace a welded part within the wand system that was the cause of many people’s problems at the Euros. The boat even came with all the splicing done, which was the bit I was looking fwd to doing with a new boat! I replaced the control lines for some Marlow Excel racing, and used pretty much everything else that came with it.

I got two days of getting used to the boat, and then a constructive sail against Alex Adams where I was just able to do some proper line ups and confirm my angles and speeds a bit. I actually feel quite settled in the boat, and looking forward to the Worlds, but I really must stop the last minute prep each year! At least Dubai next year is outside of the main sailing season so I might have time to do more of my own sailing instead of time in a rib.

So it is over to Simon’s place tonight, and then the four of us flying out (Simon Payne, James Phare, Andrew Friend, and myself) leave from Gatwick on Sunday morning.

In other news, Katherine and Carbon Footprint have made it into Seahorse magazine this month. 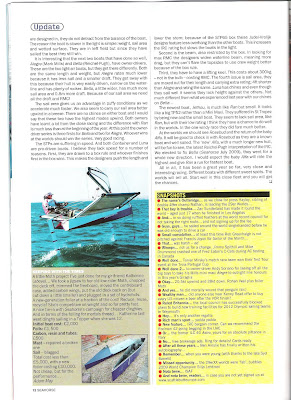